For the past 15 years, Chef Tyler Florence has delighted the masses by sharing the sights, sounds, and flavors of his unique culinary vision with fans around the world. Tyler graduated from the esteemed culinary program at Johnson & Wales University. In New York City, Tyler established himself as one of the finest young culinary stars. Tyler showed his skills under the city’s leading chefs including Charlie Palmer at Aureole, Marta Pulini at Mad 61 and Rick Laakonen, and eventually being named top chef at Cafeteria. As his career started to pick up, a new TV network took notice of his abilities, and the rest is history.

Wolfing Down The Last Frontier

For the past 15 years, Chef Tyler Florence has delighted the masses by sharing the sights, sounds and flavors of his unique culinary vision with fans around the world.

After graduating from the prestigious culinary program at Johnson & Wales University, Florence tackled the Big Apple where he helmed multiple acclaimed restaurants and established himself as one of New York City’s finest young stars. In New York, he honed his culinary skills under the tutelage of some of the city’s premier chefs, including Charlie Palmer at Aureole, Marta Pulini at Mad 61 and Rick Laakonen, ultimately becoming executive chef at Cafeteria.

As the buzz about the charismatic young chef’s food picked up steam, a fresh new television network took notice; the rest is history. After more than 14 years as a Food Network star, Florence has taken his food and his wit across the globe, finely tuning what is regarded as one of America’s most important culinary voices. He has starred in such series as How to Boil Water, his cooking show for novices; Food 911, his hugely popular “recipe rescue” show; as well as his signature series, Tyler’s Ultimate. Florence has also hosted numerous other Food Network shows and specials, including Planet Food, All American Festivals and My Country, My Kitchen. Tyler is also a regular guest on The Today Show, CNN, The View, The Tonight Show, Oprah, Access Hollywood, Extra, Good Morning America, and more.

In January 2009, Tyler launched his signature lines of steel-clad cookware and titanium cutlery on Home Shopping Network and at major retailers across the United States, including Macy’s, where Tyler is a member of the prestigious Macy’s Culinary Council. Also in 2009, Tyler opened his first signature restaurant, The Empire Plush Room, at the new Hotel Vertigo in San Francisco.

Tyler lives in Mill Valley, Calif., with his wife, Tolan, and has three children: sons, Miles and Hayden, and daughter, Dorothy. 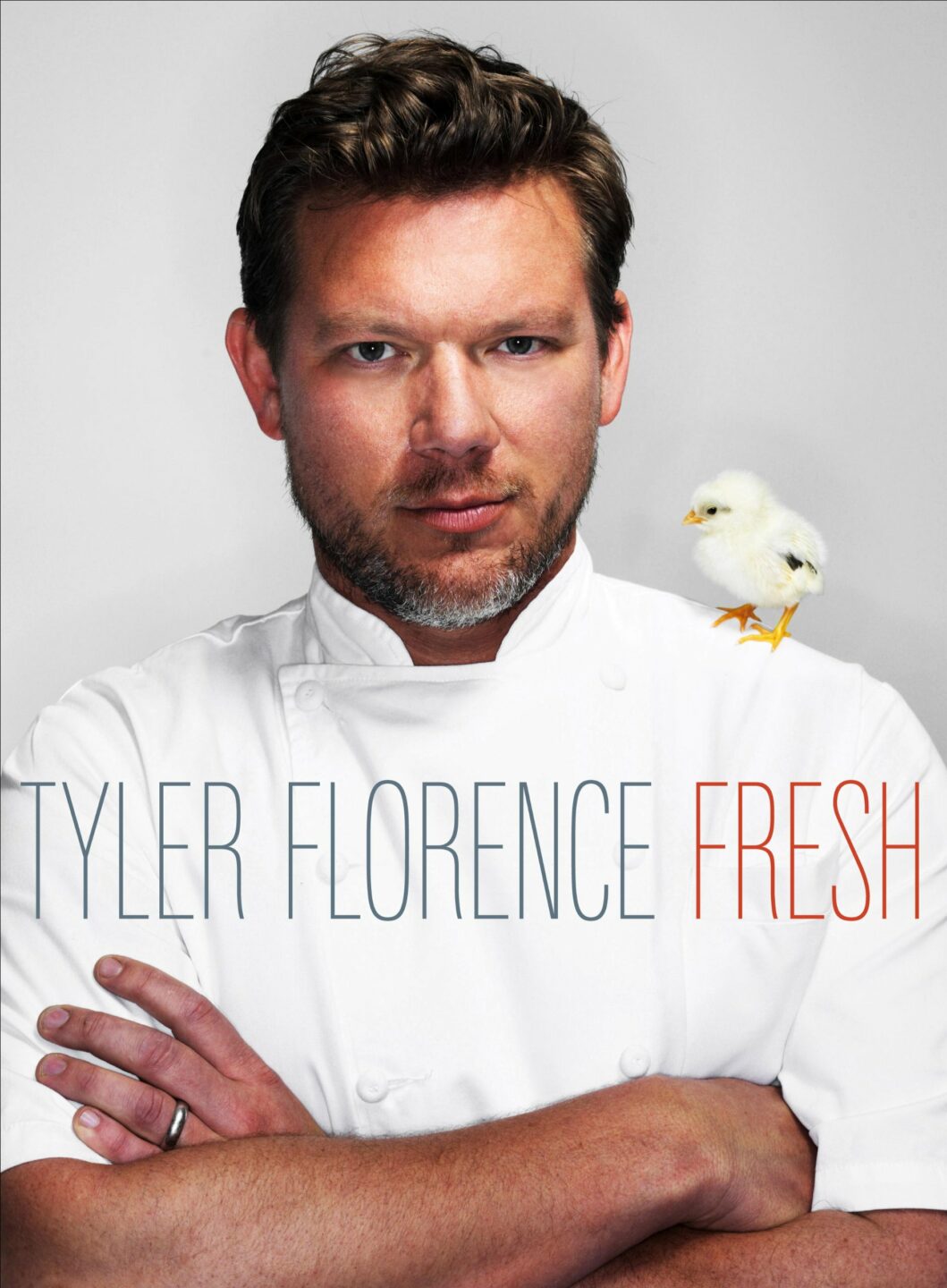 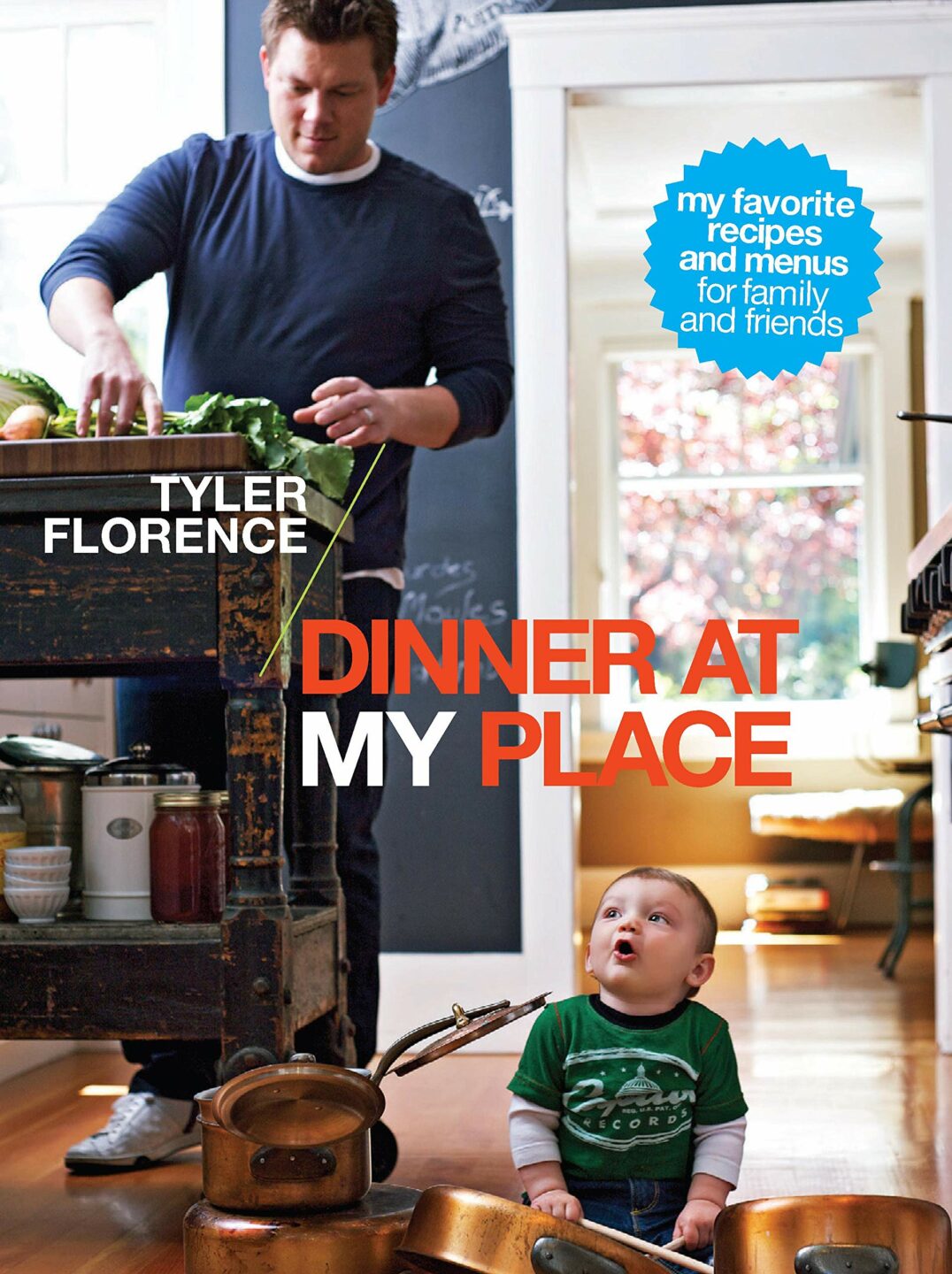 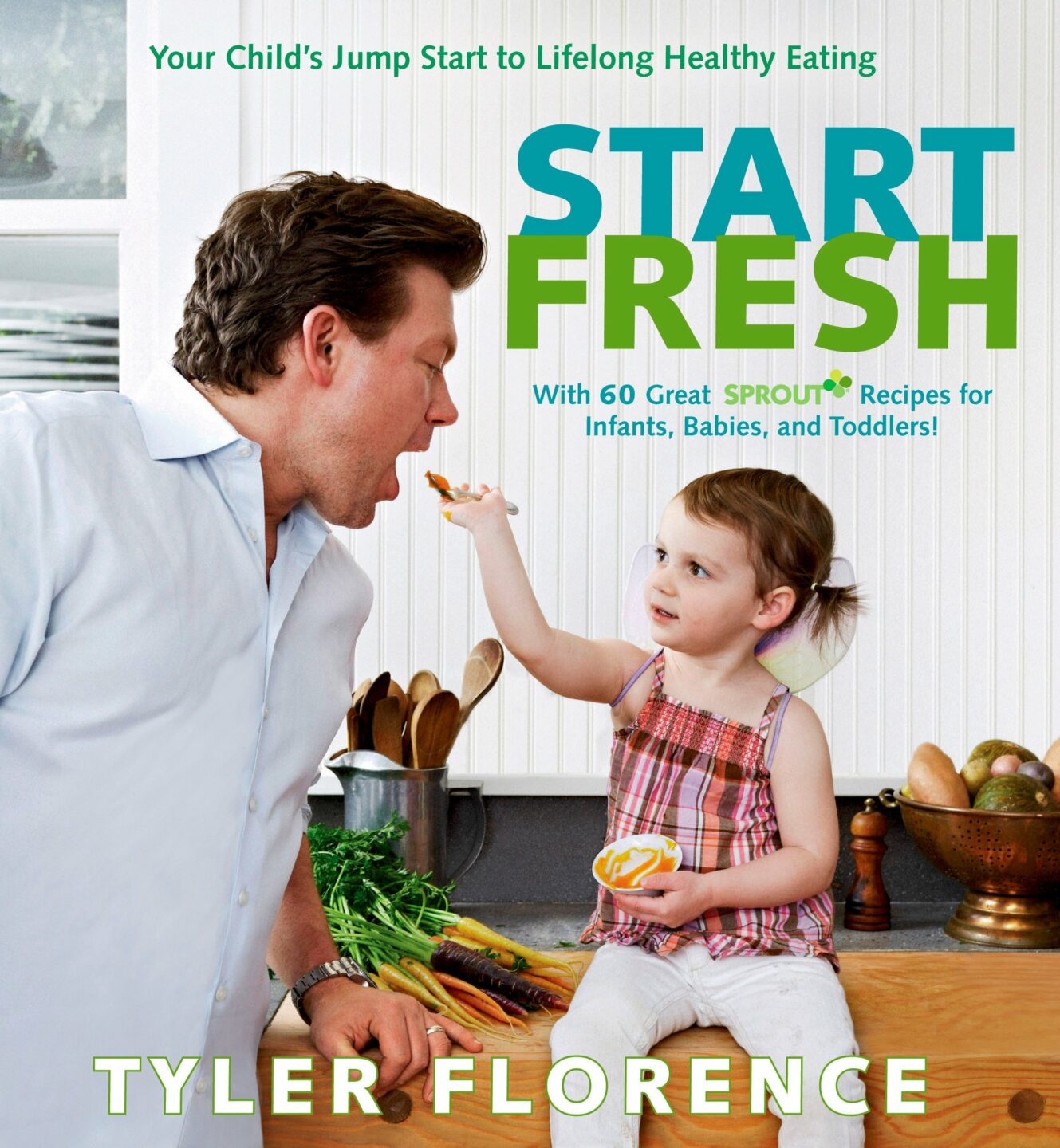 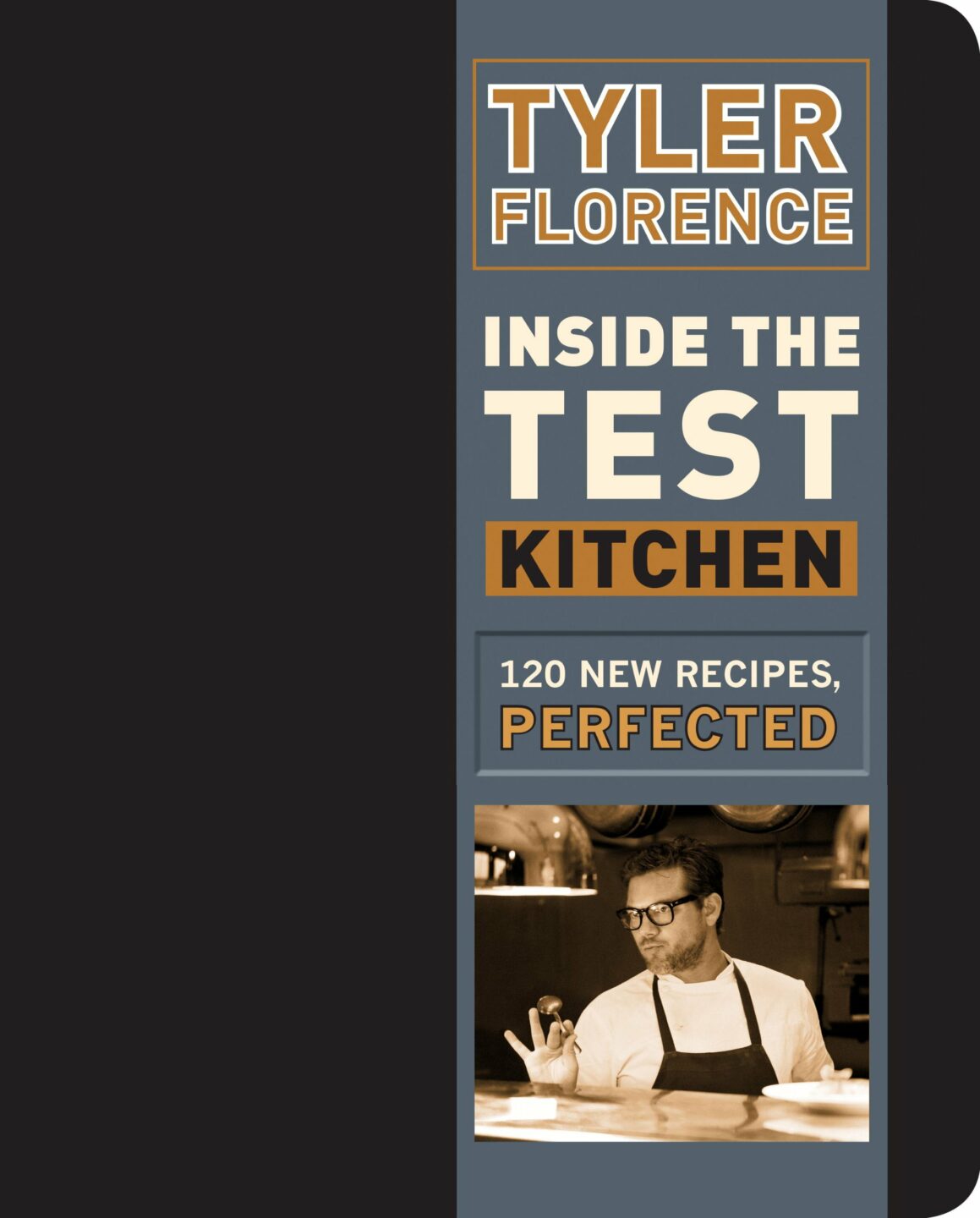 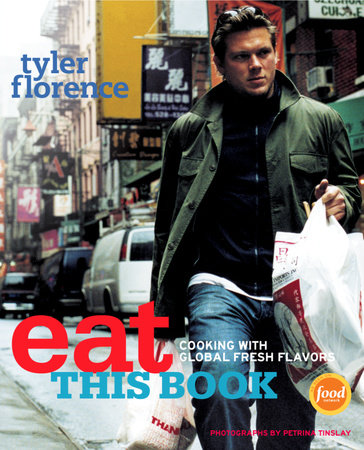 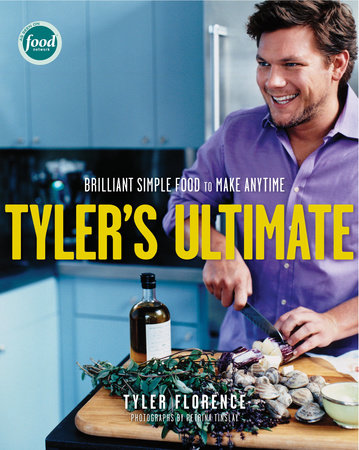 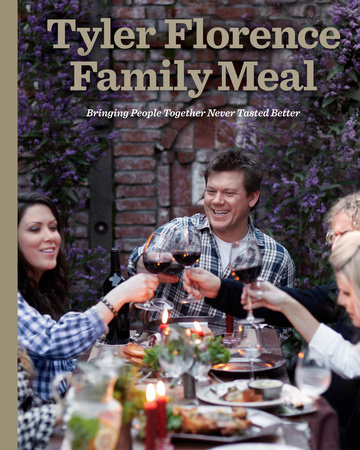 (Podcast) A Steak in Chicago with Tyler Florence

In this episode, Food Network superstar chef Tyler Florence confesses his love for Chicago. The chef and TV host discusses his new venture with Cooper’s…

The Great Food Truck Race returns on June 5 for its fifteenth season, with host Tyler Florence, who has had a long and celebrated career as…